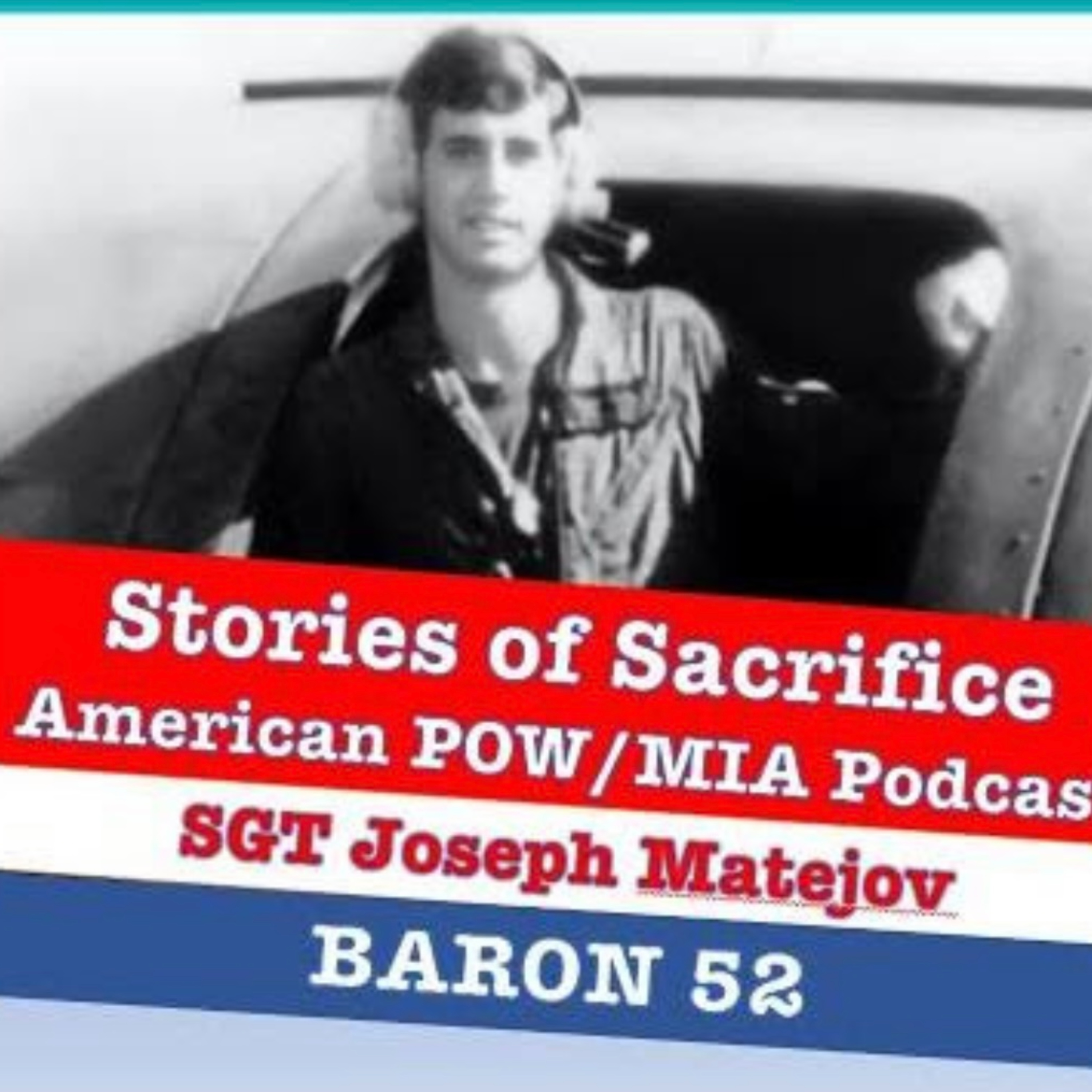 Sgt Joseph A. Matejov joined the U.S. Air Force from New York and was a member of the 6994th Security Squadron. On 5 February 1973, he was a crew member aboard an EC-47Q (serial number 43-48636) call sign "Baron 52" on a night reconnaissance mission over Saravane Province, Laos. Baron 52 was the EC-47 was carrying eight crew members that was shot down over Laos during the predawn hours of 5 February 1973, a week after the Paris Peace Accords officially ended the United States involvement in the Vietnam War. 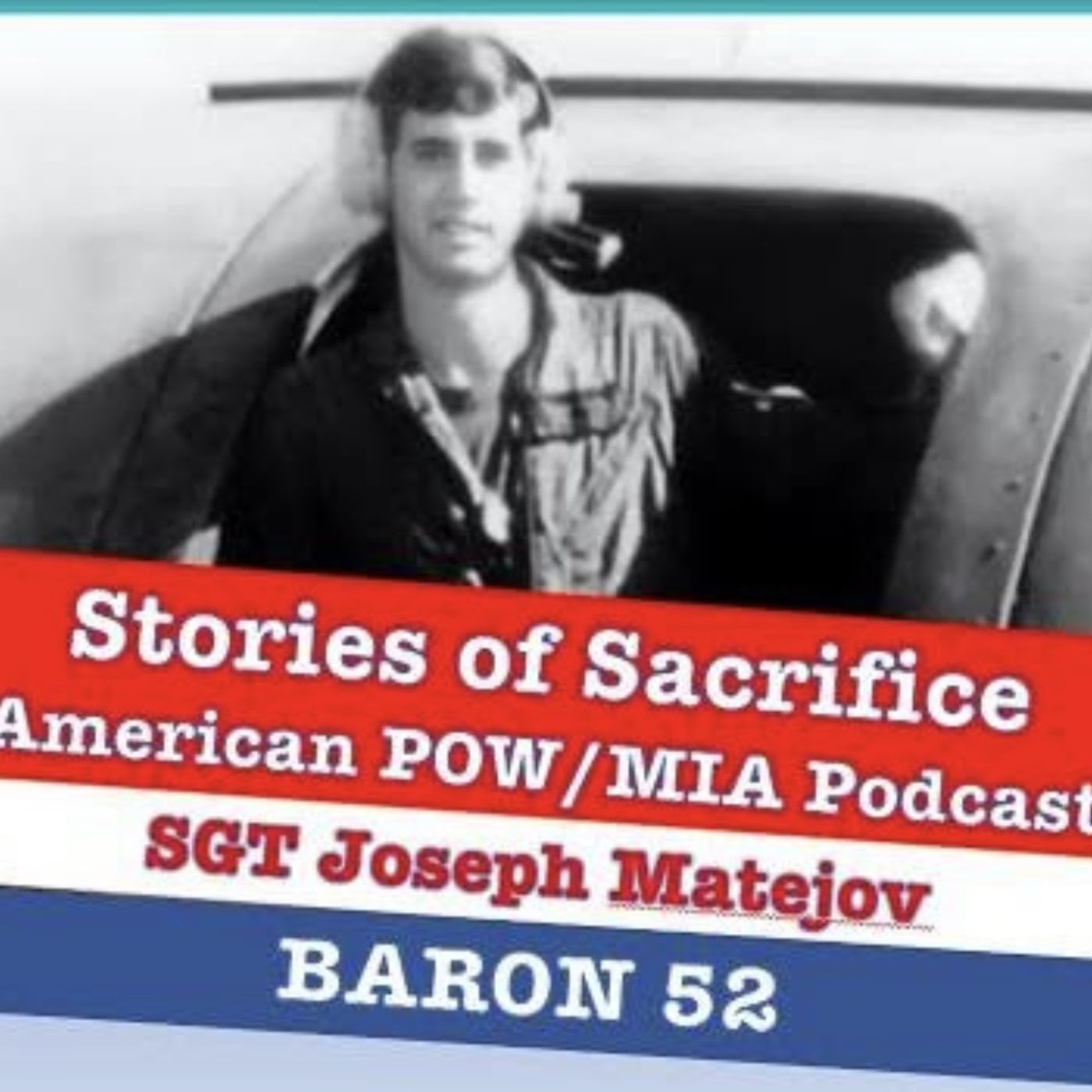 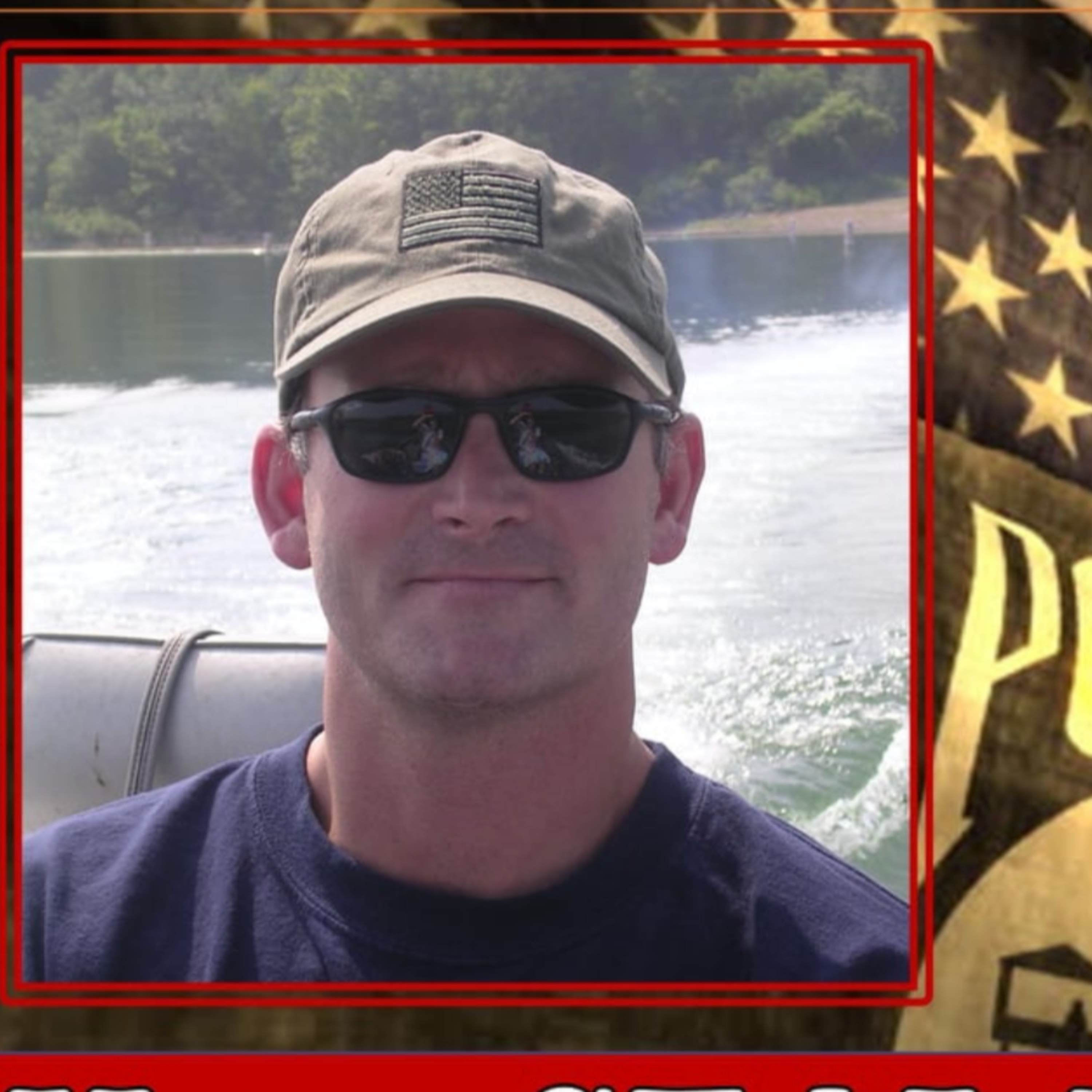 Rebroadcast of our interview with Senior Chief SEAL (Ret) Derrick Van Orden. Derrick was one of the actors in the real SEAL movie Act of Valor. During Derrick's service, he volunteered for missions on DoD POW/MIA Recovery ope... 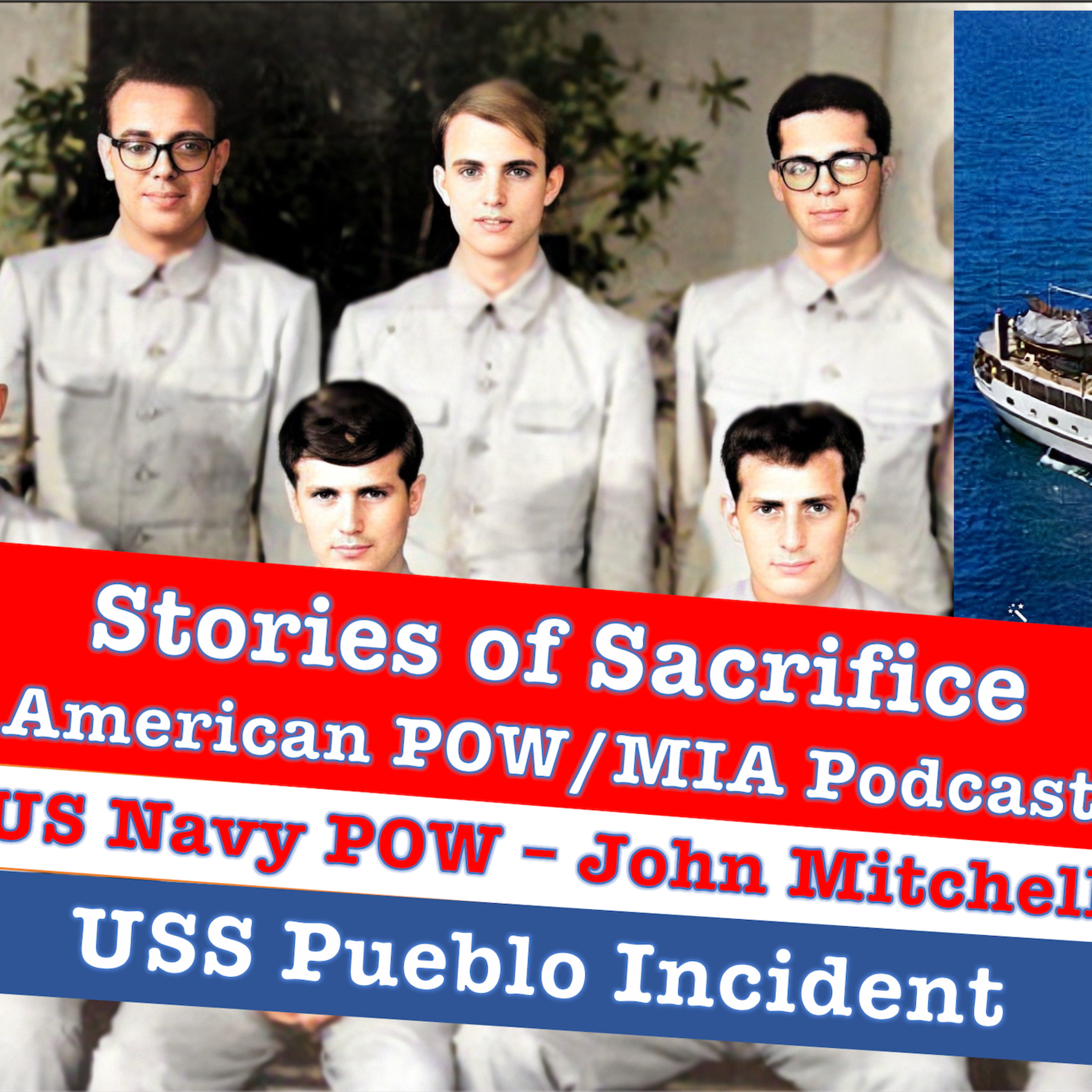 Interview with US Navy veteran and former Cold War POW John Mitchell who was captured on the USS Pueblo in 1968 and held Prisoner of War in North Korea for 11 months along with 81 other shipmates. The USS Pueblo (AGER-2) is a...