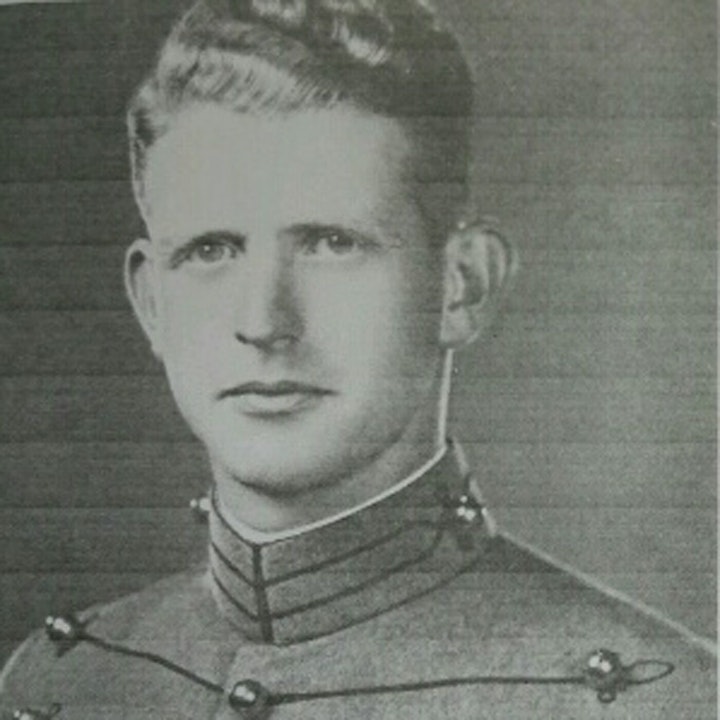 Who was buried in Cheaney’s grave? A disgraced commander tries to rehabilitate his reputation!

Who was buried in Cheaney’s grave? A disgraced commander tries to rehabilitate his reputation!
Transcript 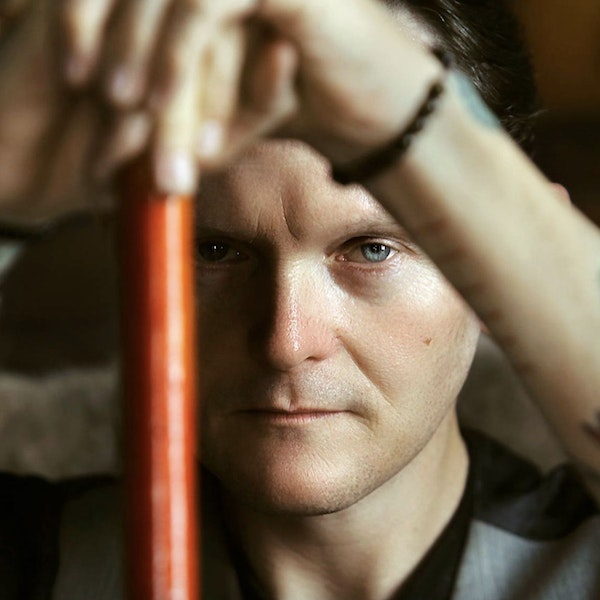 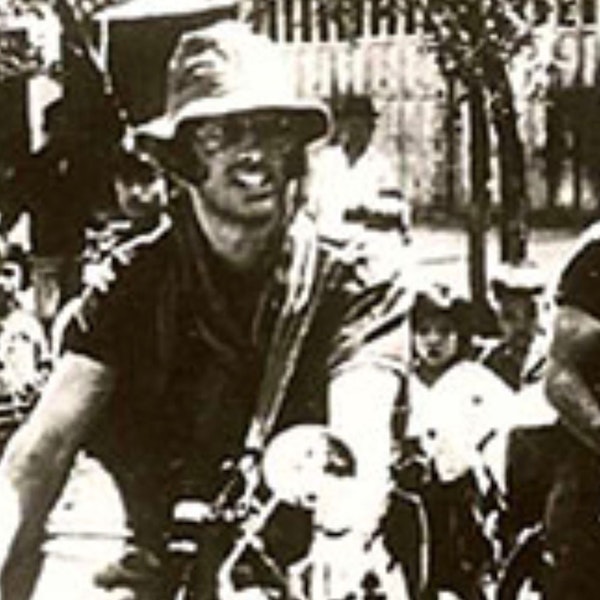 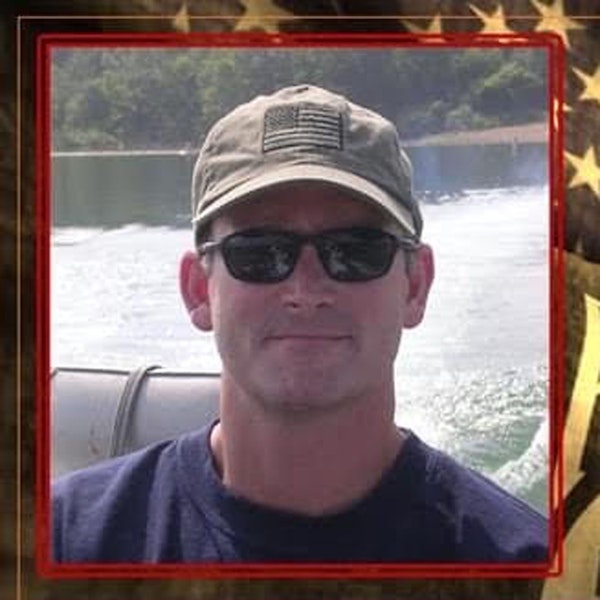 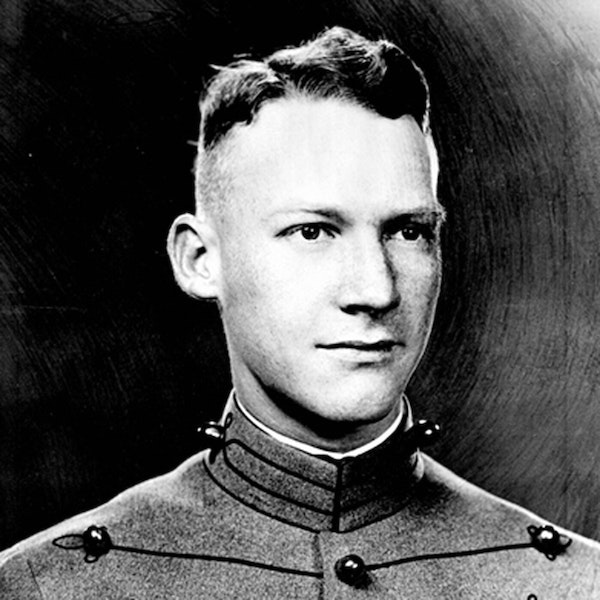 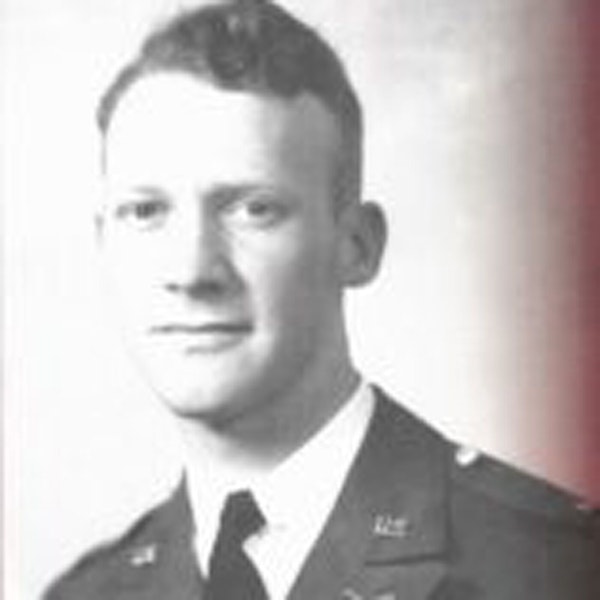 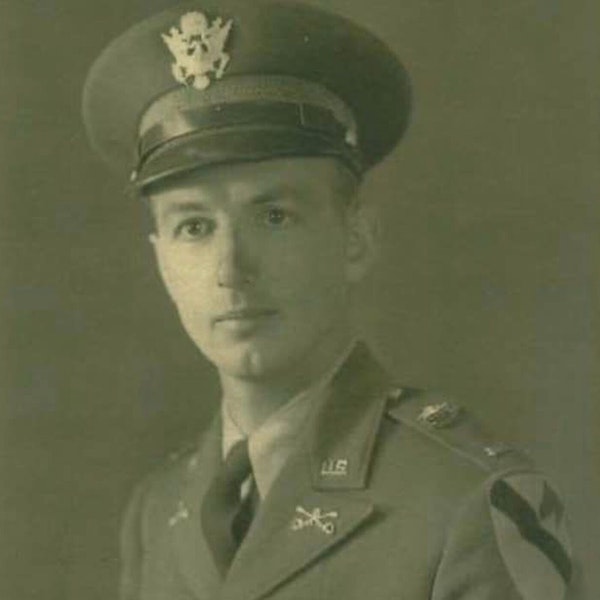